Zhané Warren started working with Diane Victor in January 2016. Amongst the etchings made was 2 works using the photogravure technique that capture Victor’s smoke drawings in the intaglio medium.

For Victor, the correlation between the medium and the message is of great importance across her oeuvre, and she first began to use smoke as a drawing medium in 2005 to portray the people that she came across at an HIV soup kitchen in the Eastern Cape. The fugitive and unstable nature of the smoke ran parallel to the fragility and vulnerability of her subjects’ lives. Since then, Victor’s subject matter has expanded to include portraits of prisoners awaiting trial, missing persons and animals farmed for food.

In order to create White Noise and One Horn, Victor made smoke drawings onto heat resistant plastic film. These drawings were then exposed to the acid resist, light-sensitive pigment gelatin tissue and then etched onto a copper in a series of acid baths. The drawings are destroyed in the execution of the technique. Hence, there is only one chance to get it right. The resulting plate, when printed, is true to the depth of tone contained within the drawings.

The technical success of White Noise and One Horn has allowed Victor’s elusive smoke drawing practice to come face to face with her printmaking practice and, in doing so, the images have been opened up to a wider audience. However, the conceptual and metaphorical impact of the medium-message relationship has been preserved in the loss of the drawings through the process.

Victor’s 2018 etchings form part of her Which Hunt? body of work. Exhibited at Goodman Gallery Cape Town in June – July 2018.

She has had numerous solo and group exhibitions in South Africa and internationally and has taken part in several residencies, including those in Poland, Vienna, USA and China. Victor is represented in many public and private collections in South Africa and abroad including The Victoria and Albert Museum, London and the Museum of Modern Art, New York. She has been the festival artist at ABSA KKNK, Innibos and Aardklop festivals.

Victor is represented by Goodman Gallery, Johannesburg and Cape Town. 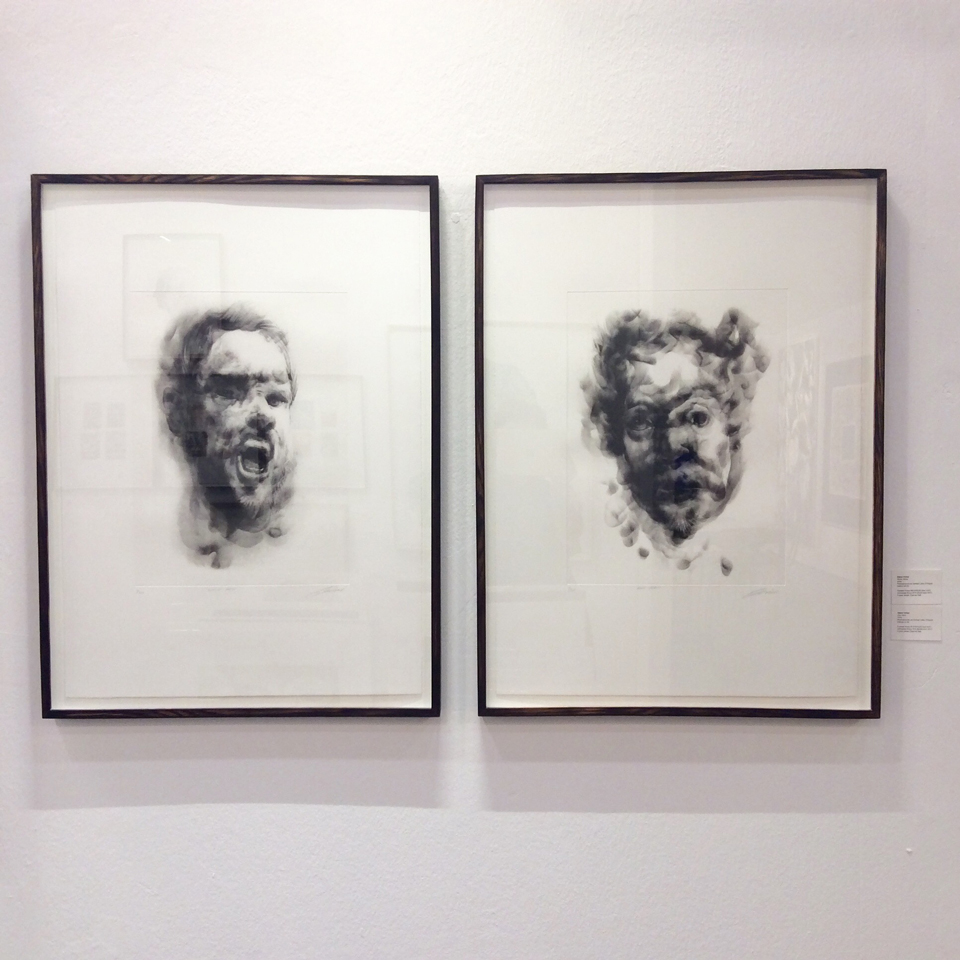