Peter Eastman was born in 1976 and currently lives and works in Cape Town, South Africa.

Eastman has earned a reputation as an experimental painter, using a variety of techniques and media to constantly expand his practice. Eastman’s substrate of choice is aluminium, to which he applies amongst other things; chrome, enamel, resin, wax, graphite and oil paint – reworking, scraping, incising and profiling the surface to create unique paintings poised between representation and abstraction.

In 2003 he was selected as a finalist for the ABSA L’Atelier Award and in 2005 his work was part of the SASOL New Signatures exhibition. His first solo exhibition, Reflective, was held at Stevenson Contemporary, Cape Town in 2004. Other solo exhibitions include Supernature (2008) and Life is Short (2010) at Whatiftheworld Gallery. In 2012 Eastman began a series of paintings titled Buried in Black and White, which was to form the basis for his Deep Chine series (2014)  shown at SMAC gallery, Cape Town.

To date Eastman has participated in numerous local and international group shows and art fairs including; Realisme Art Fair (2007) in Amsterdam, Netherlands; VOLTA5 International Art Fair (2009) in Basel, Switzerland and Africa, Assume Art Position!, a group show held at Primo Marella Gallery in Milan, Italy in 2010. Eastman’s work also featured in the review exhibitions PAINT I: Contemporary South African Painting 2002-2012 (2012) and BACK TO THE FUTURE – Abstract Art in South Africa: Past and Present (2013), presented by SMAC Art Gallery. Eastman participated in a residency at the International Artist-Symposium in Neustadt an der Weinstraße, Germany in June 2014. In July 2015 he had his second solo exhibition Surface Light at SMAC gallery, Cape Town. 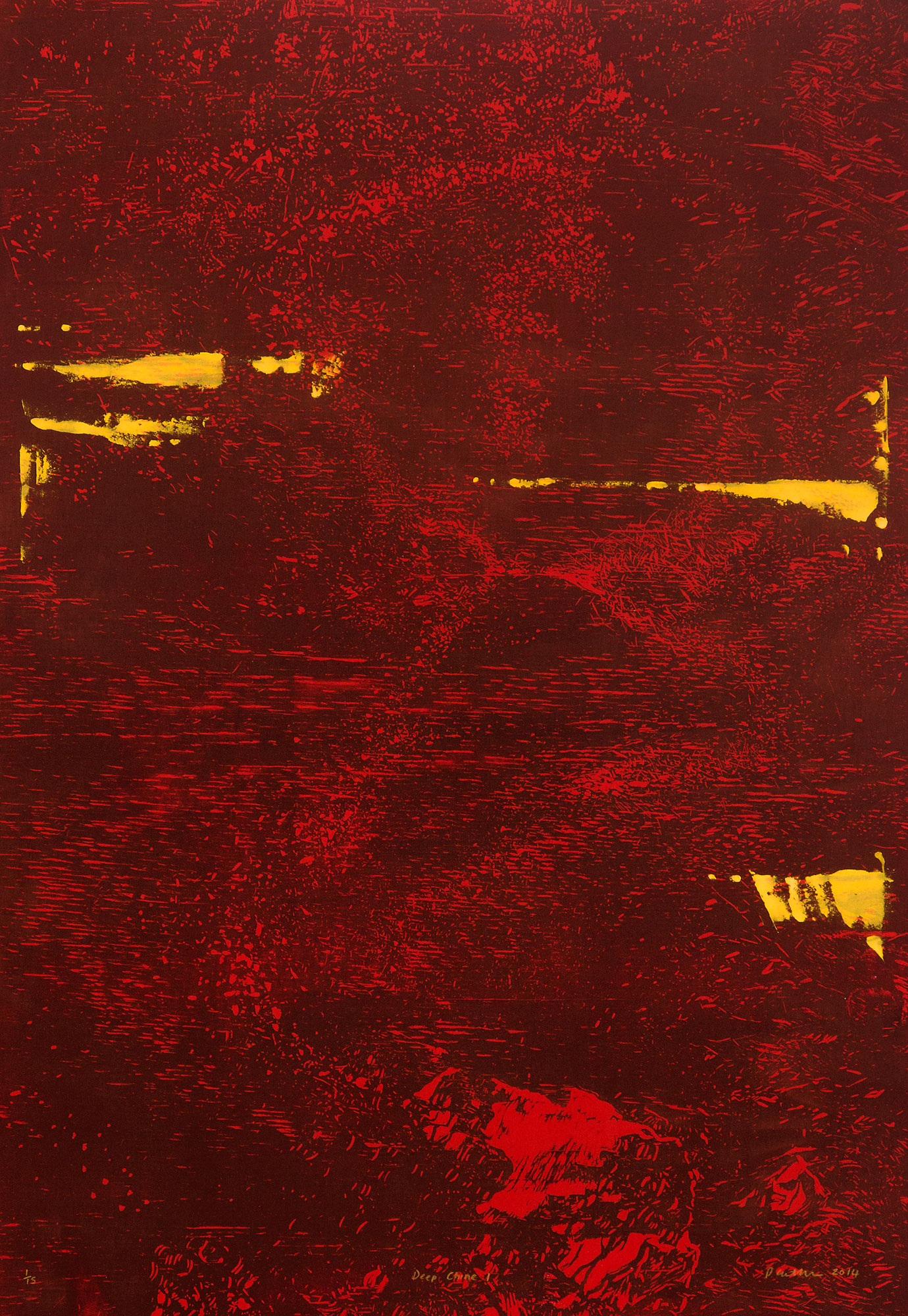 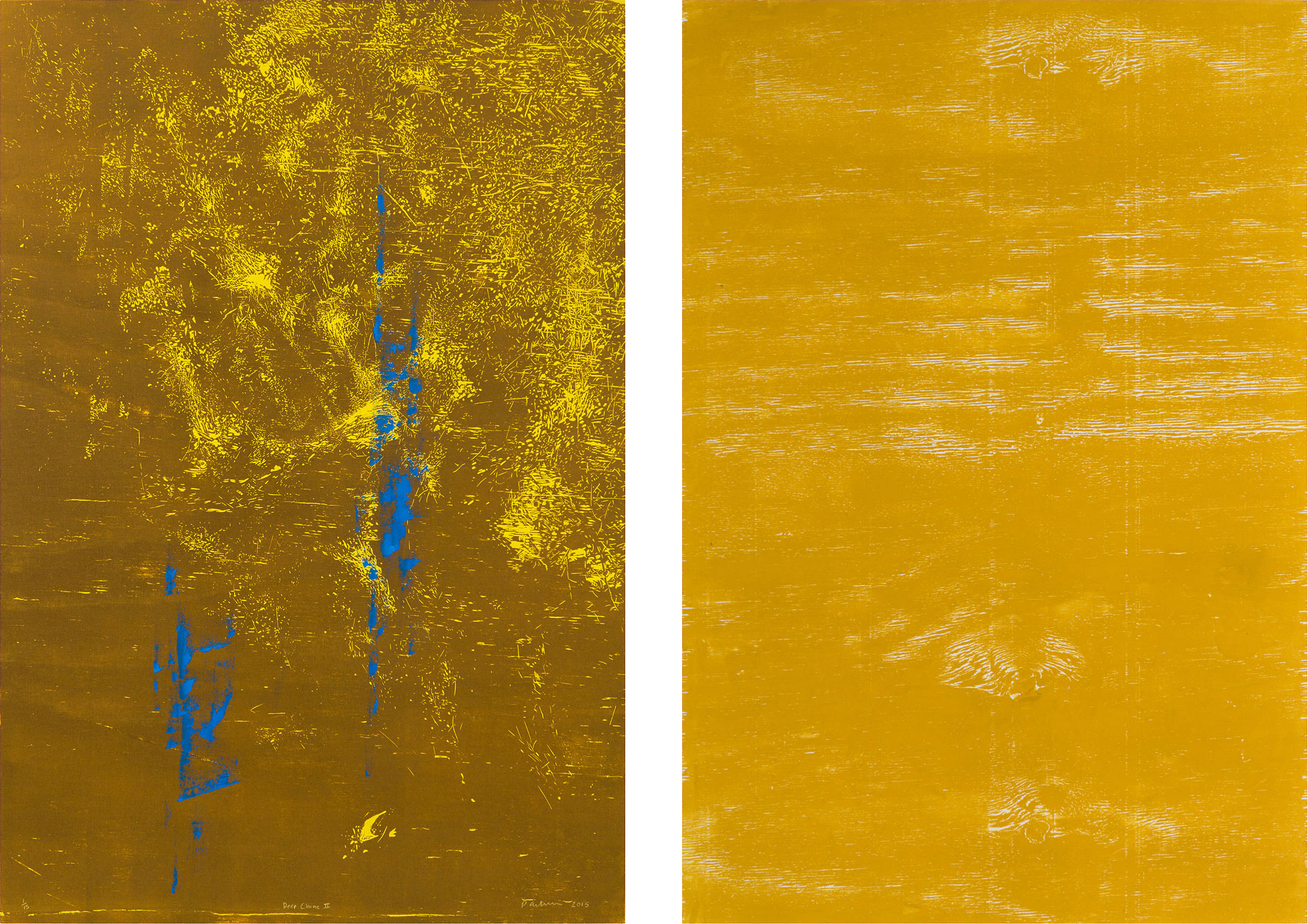 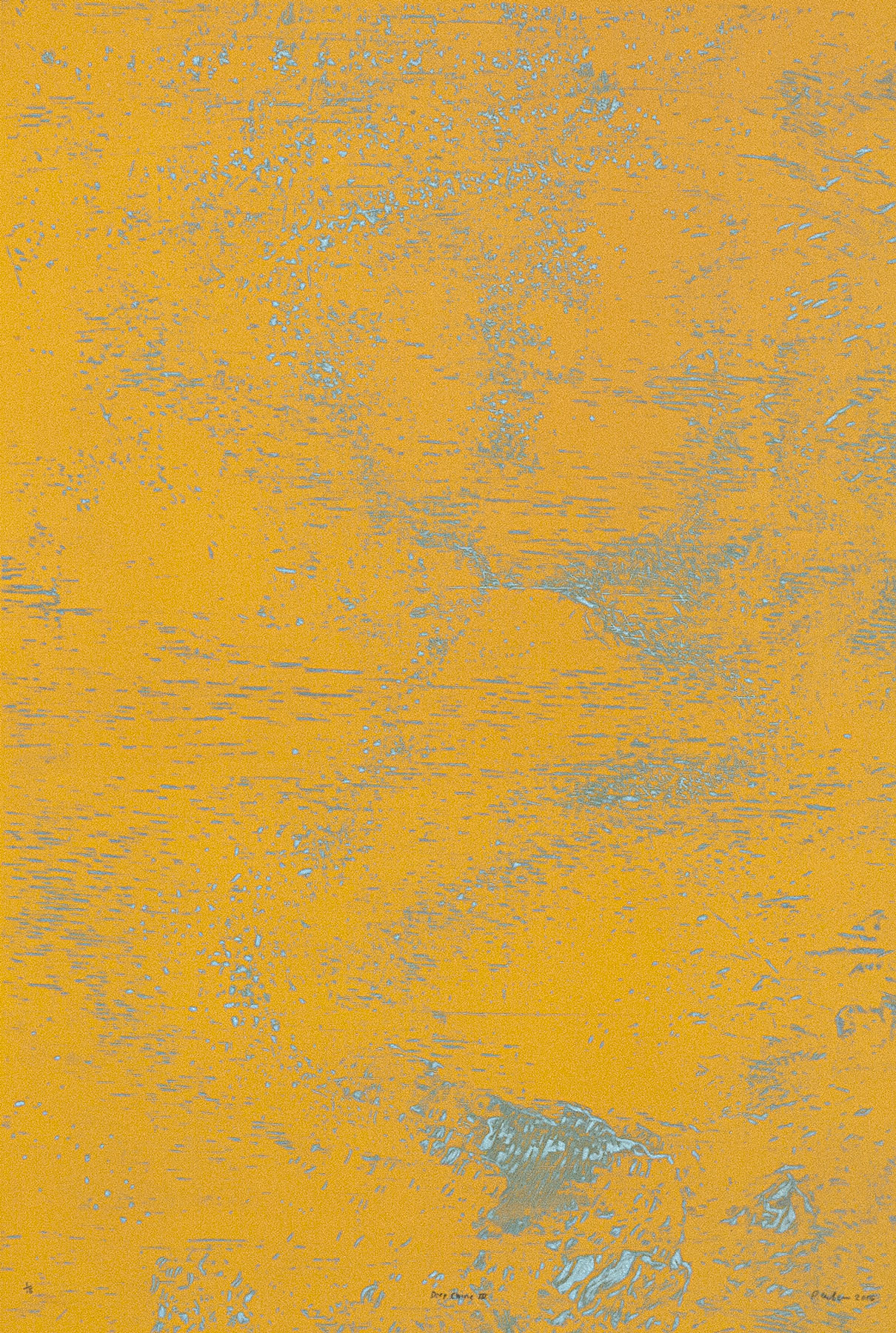