Herewith an archive of some of the prints made with Georgina Gratrix since 2008.

In 2014 Georgina Gratrix produced a large-scale colour woodcut, large-scale oil-based monotypes and small hard ground etchings. Defying all expectations of the monotype – traditionally small and only done in black ink – Georgina tackled the medium head on. She took risks and played with scale and subject matter, which allowed for flowers, fruit, birds, dogs and even a pool. 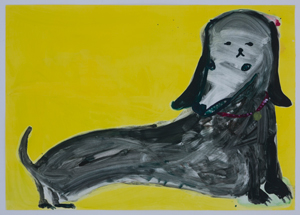 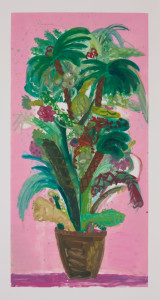 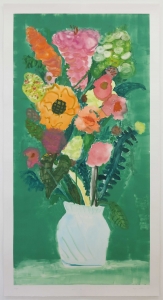 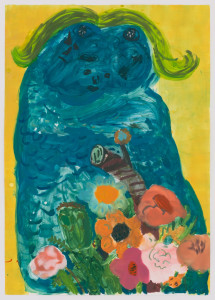 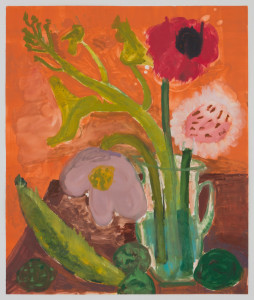 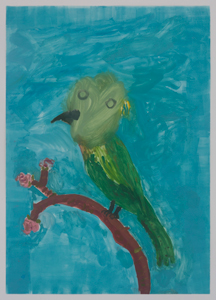 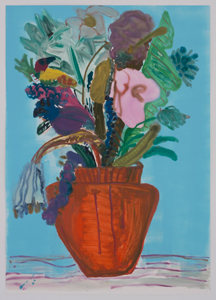 The prints were exhibited at Warren Editions during 31 July – 4 October 2014 under the title of Recent.